The Legacy of Jack LaLanne – Series of Interviews

Pride and Discipline – The Legacy of Jack LaLanne: In His Own Words will launch in July 2020. Leading up to the launch will be a series of interviews with some very special guests including, Tamilee Webb and Dr. Fabrizio Mancini … Keep an eye out for these interviews! 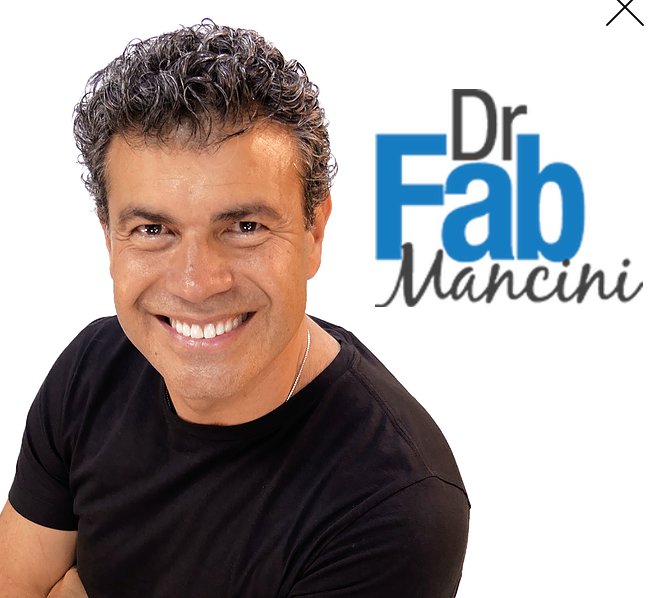 Dr. Fabrizio Mancini (Dr. Fab) is the best-selling author of Chicken Soup for the Chiropractic Soul, an internationally acclaimed educator, business leader, speaker, and President Emeritus of Parker University. He has been featured on Dr. Phil, The Doctors, Fox News, CNN, CBS, ABC, NBC, Univision, Telemundo and others. He was inducted into the Wellness Revolutionaries Hall of Fame in 2002. 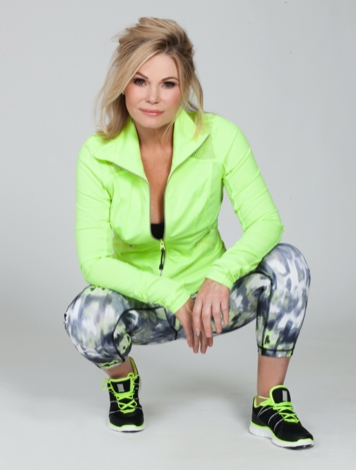 Tamilee Webb is the author of four best-selling books, and has been a co-host on the Health Network Channel’s aerobic fitness shows now known as Discoveries “Fit TV”. She has also hosted ESPN’s Fitness Pro Series, and consulted on Fox Sports Fitness show “Body Squad”. Tamilee is best know for her Buns of Steel series that has sold more then 10 million copies. Tamilee was inducted into the National Fitness Hall of Fame in 2008. 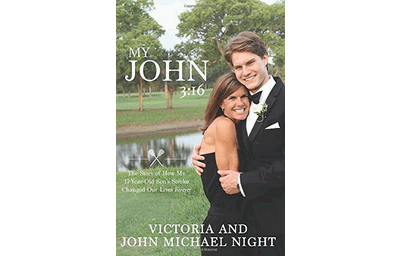 My John 3:16: The Story of How My 17 Year-Old Son’s Stroke Changed Our Lives Forever

My John 3:16: The Story of How My 17 Year-Old Son's Stroke Changed Our Lives Forever by Victoria Night and John Michael NightfacebooktwitterinstagramListen in as Kelli interviews Victoria Night.John Michael was a typical 17 year old boy with hopes and dreams of what... 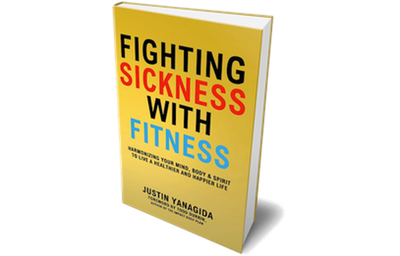 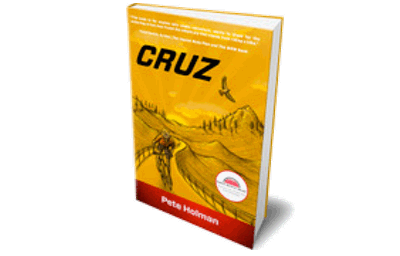 CRUZ by Pete Holman cover by Bernie Freytag facebooktwitterlinkedinListen in as Kelli interviews Pete Holman about his book.After seven long years my first book is finally complete! CRUZ a fictional story of a Hispanic boy growing up in an impoverished village on the... 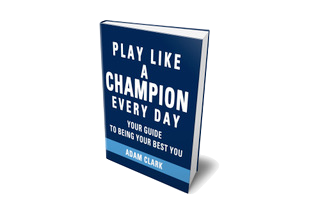 Play Like a Champion Every Day: Your Guide to Being Your Best You 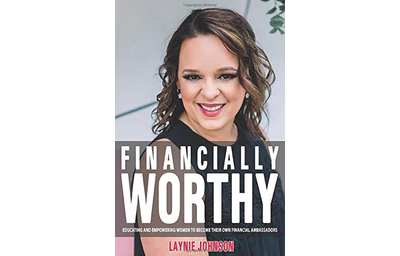 Financially Worthy: Educating and Empowering Women to Become Their Own Financial Ambassadors 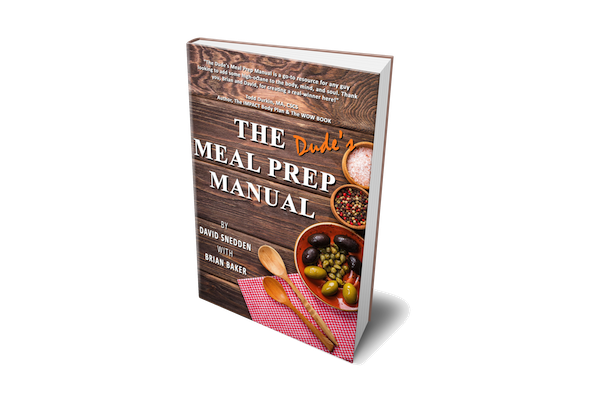 The Dude’s Meal Prep Manual: This Ain’t Your Momma’s Cookbook!